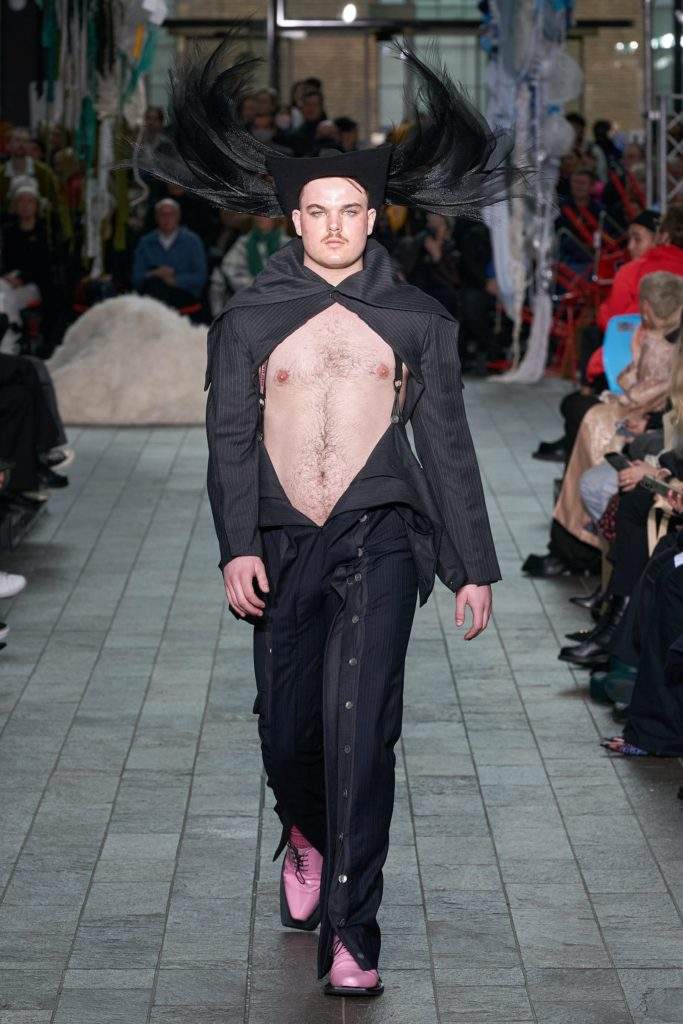 Ranging from sensitive to explosive and many radical and color-intensive points in between, 32 collections of the graduating members of the Central Saint Martins MA class of 2022 finally got their stage time at London Fashion Week.These grads are the cohort whose two-year education was disrupted in ways they could never have imagined, but who dug into the difficulties of isolation and a dearth of materials and have came out flying, with plenty of lessons of their own to teach the assembled fashion industry.

Diversity, inclusion, community purpose, and creative solutions abounded. Londoner Edward Mendoza was cheered as he won the year’s prestigious L’Oreal Professional Prize, walking himself in his joyously colorful printed and knitted demonstration of fashion for men and non-binary people of all sizes, a statement sprung from the inspiration of his Afro-Latinx family background. “My mum’s from Grenada and St. Lucia, and my dad’s from Peru. I wanted to flip the narrative, to see that representation,” he said. “Especially when I was younger, if I saw something like this, that would have made me feel better about how my body is. It’s really important to see someone who looks like you—especially for people of color. It’s inclusivity too for people who don’t see themselves as male or female. I feel like we’ve not seen that in fashion.”

Kazner Asker, a student from the Yemeni community in Sheffield debuted the first hijabi collection to have walked a CSM MA show. “Because I think people think Muslim women are oppressed by the men in our community, I wanted to share how powerful we are. I made a documentary in the community and when I asked the guys who’s the most influential person in your life, they would all say their moms.” Representing her own second generation’s way of dressing, Asker said she made “an abaya tracksuit, which is like me!” adding, “I brought my friends, my sisters and brothers, down to model for me—they’re from Yemen, Somalia, Libya, Pakistan, and Morocco. Our families are all from war-torn countries. Every week there’s fundraising in our community, and I want to make my fashion an interactive part of that. In Islam, our main purpose is to give; charity is one of the pillars.”

Being thrown back on their own creative resources yielded breakthroughs—and breathtaking beauty—from the students. Privileging artistic spontaneity, Brandon Choi found the answer to constructing his modern ode to haute couture by incorporating paper pattern pieces, cardboard, and tape into bodices, corsets, and panniers in a collection he called “Wear and Tear.” Choi’s lightbulb moment happened, he said, “when all this packaging kept arriving when I was draping at home. I thought, I’ll use that!” Two haute couture models came for him, one who walked for Thierry Mugler, another for Martin Margiela.https://7dde5d885710072db38102a714a91719.safeframe.googlesyndication.com/safeframe/1-0-38/html/container.htmlADVERTISEMENT

Similarly, Steve O. Smith transferred his talent for fluid, spontaneous illustration into capturing the English- romantic look of 18th-century cartoons in appliqued “felt-tip” lines on swashbuckling men’s coats and women’s dresses and hats. Pauline Dujancourt said she found solace in “realizing that no matter what, it was still possible to make, with me alone with two knitting needles.” Her baby-soft webs and crochet as fine as lace became part of a collection in which she thought about how women dressed, making their own clothes from patterns in communist East Germany, a template for low-waste design she believes is progressive again.

Out of the extreme and emotional situations caused by the pandemic has come extraordinary work, both self-defining and collective. A last word from the Latvian graduate Alexandra Blinova: “During lockdown, I started suffering from insomnia, and was so anxious I was really worried about my mind. Then I realized this fragile and vulnerable state should actually be my subject.” She tore down and shredded the curtains she was sick of staring at, and started painting and hand-stitching dresses and gloves. Her collection looked like a 3-d fantasia, as if grown from a forest or garden. Alive, original, and full of hope. 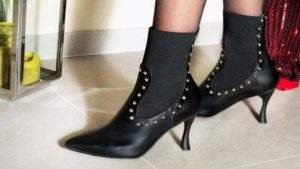 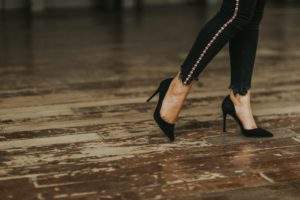 ARE YOU A LOVER OF LARGE SIZE WOMEN’S SHOES? ATELIER VANIA HAS THE RIGHT FOOTWEAR FOR YOU 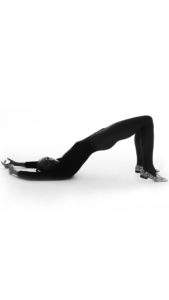 ARE YOU LOOKING FOR BIG SIZE WOMEN’S SHOES? ATELIER VANIA IS THE RIGHT SHOES BRAND FOR YOU

Atelier Vanìa is a luxury brand, which was born with the desire to realize the dream of all those people who love women’s shoes, but who do not find a satisfactory answer on the current market.
Our commitment is to guarantee an opportunity that until now, people who wear shoes from 40 to 46 have not had: enhancing their uniqueness by wearing the shoes of their dreams. 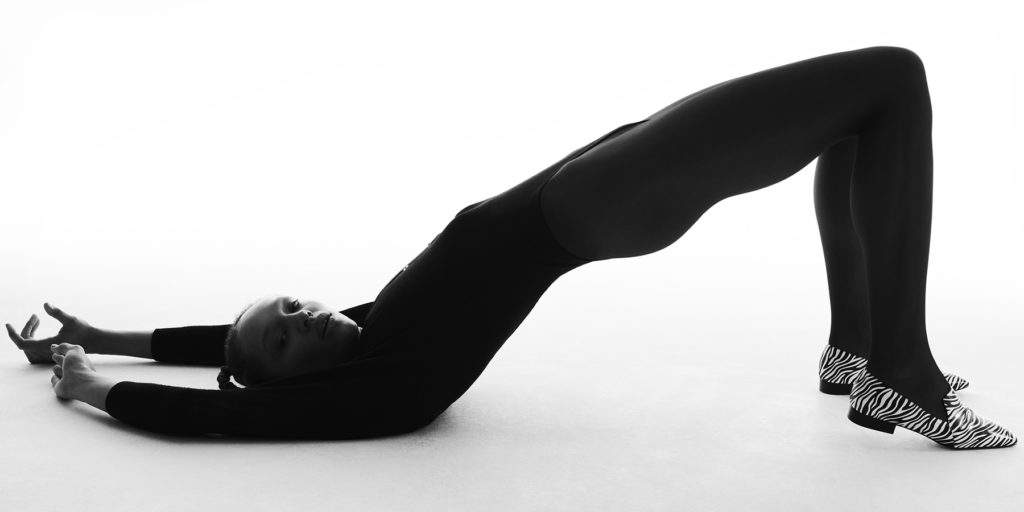